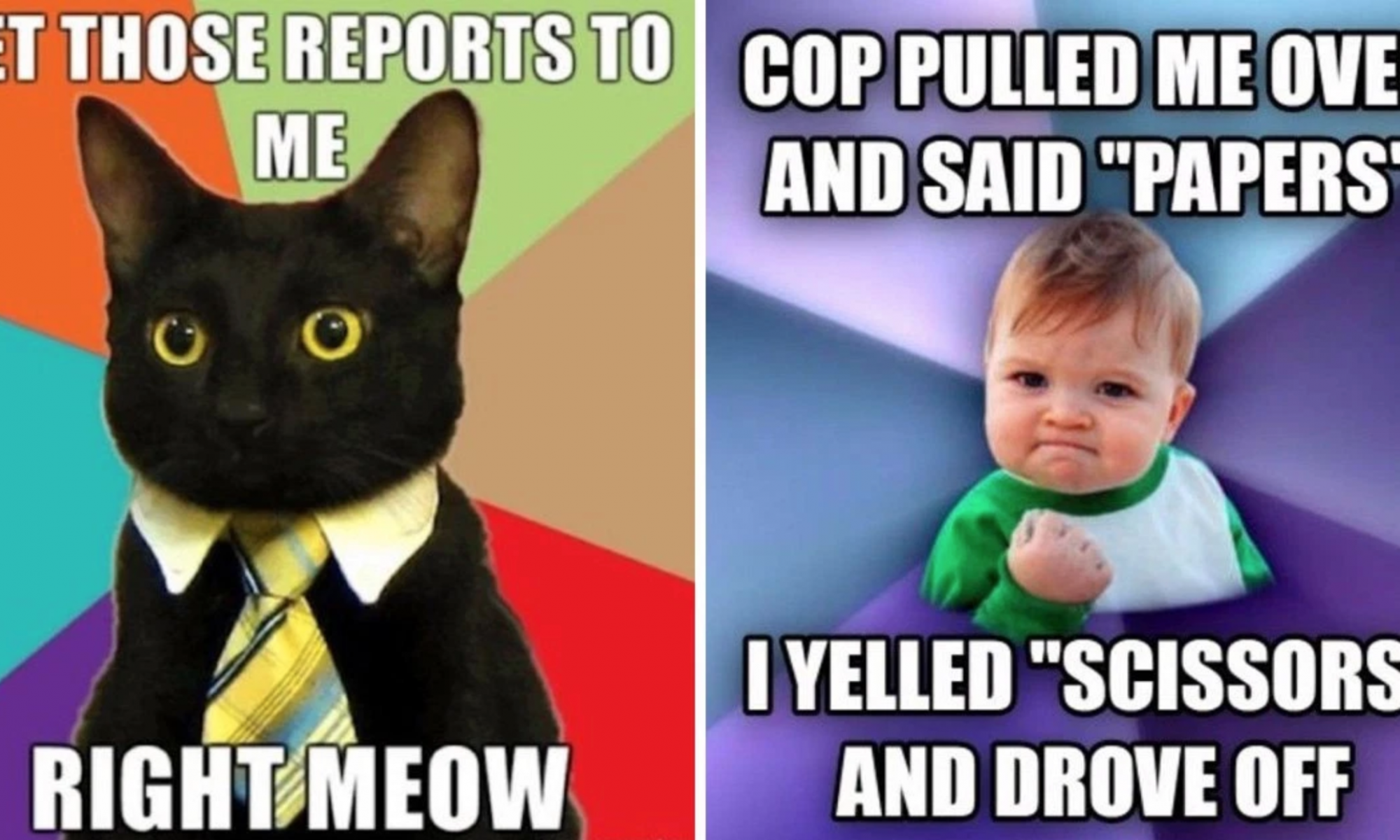 COVID-19 was a novel (new) virus and no one knew what to expect or how the body was going to handle it. I understood flattening the curve because of this. However, the media and politicians are still spreading fear over something we know a lot more of now.

Numbers matter. When they are used properly they will inform, when they are incorrect they are dangerous and disingenuous. For more on this read Pandemic Panic.

As of the date of publishing this, there have been 5.8 million cases and 179k deaths in the US from COVID (CDC).

I know there are conspiracies about the number of deaths but let’s take them as they are. If we were to look just at the numbers it would seem that the COVID looks less communicable but more deadly than the Swine flu. However, looking at the numbers from official sources show that COVID has a higher infection and mortality rate. Also, the swine flu was categorized as just that, “the flu”. COVID, while it has flu-like symptoms, is not the flu.

The communicableness (not sure that is a word) of diseases is given a number based on its basic reproduction or replication from one person to another. The R0 (pronounced R nought or R zero) is how infectious a pathogen is. The R0 is measured as the expected number of cases directly generated by one case in a population where all individuals are susceptible to infection (Wikipedia.com). The R0 value of the Swine flu (H1N1) is 1.5 and COVID-19 is likely to be 5.7 (CDC).

The original goal of the government was to flatten the curve to help the medical industry not be overwhelmed. We did that so let us get on with our lives and open up the economy. Flattening the curve was not supposed to decrease the number of infections or death as some seem to think. That number was always going to stay the same. Will there be continuing infections and deaths? Yes. Does that mean we should shut down our livelihoods and who we are as humans? Humans need contact with other humans. We are social creatures who need to have connections. Along with this human need, it does seem that our rights as individuals guaranteed by the Constitution have been infringed, specifically the freedom to peaceably assembly (e.g. work and worship). Others, such as fines or being charged with a crime for not wearing a mask seems a little ridiculous.

I err on the side of freedom, let us get back to something of normality. The one good thing from the shutdown is that it has brought families closer together, but not all people have great families to turn to. Due to the loss of human connection, despair, and anxiety, and the media pushing panic and fear there are reports that there are higher amounts of abuse, drug use, and suicides. It does make me think that the cure might be worse than the disease.

This site uses Akismet to reduce spam. Learn how your comment data is processed.